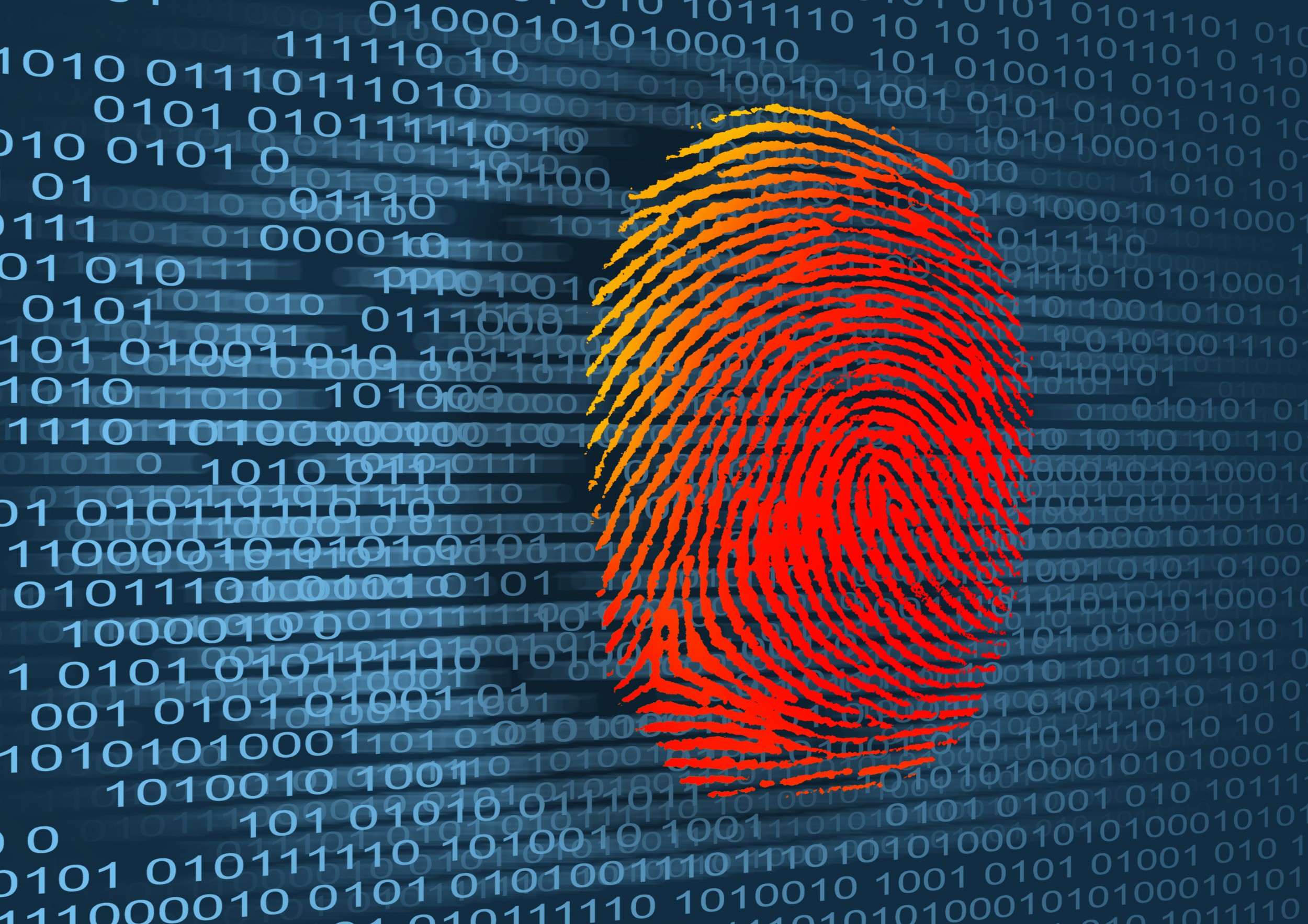 What is forensic evidence in a criminal matter. It’s a near certainty in today’s mobile culture that your criminal lawyer will need to deal with traces of digital evidence somewhere in your criminal case. In cases where information is hidden, erased or altered in some way forensics allows us to discover more information, to draw additional conclusions about existing evidence and even find new material.

It’s important to know where to find the digital bread crumbs. Each day new locations for data are created, new methods of communication, new programs designed to store, encrypt, or automatically erase critical information are deployed. But where should you look? It’s important to have a checklist that is growing all the time but includes at least the following:

Data may also be contained on supposedly erased or formatted hard drives. In modern computers, when a file is “deleted” the data is not actually destroyed, only the storage location for the data is marked as “available for overwrite.” What that means is the even when you click “delete” on that Word document on your computer, the actual contents of the file still reside on your hard drive, waiting for another new document to write over the storage location on the hard drive. In many cases, entire files, or partial files can be recovered by professionals who can then testify in court as to the soundness of their process for recovery.

But how do I prove that it’s authentic evidence? There are several answers:

Hash Value: A hash value is a digital fingerprint for a data file, or block of data. If hash values match there is a 99.99999% chance it is the same file, which is much more accurate than even DNA matches, and well accepted by the courts.

Following these “Electronic Commandments” will give you some peace of mind:

Following these simple steps will help any forensic examination in your criminal case proceed much smoother with better overall results.