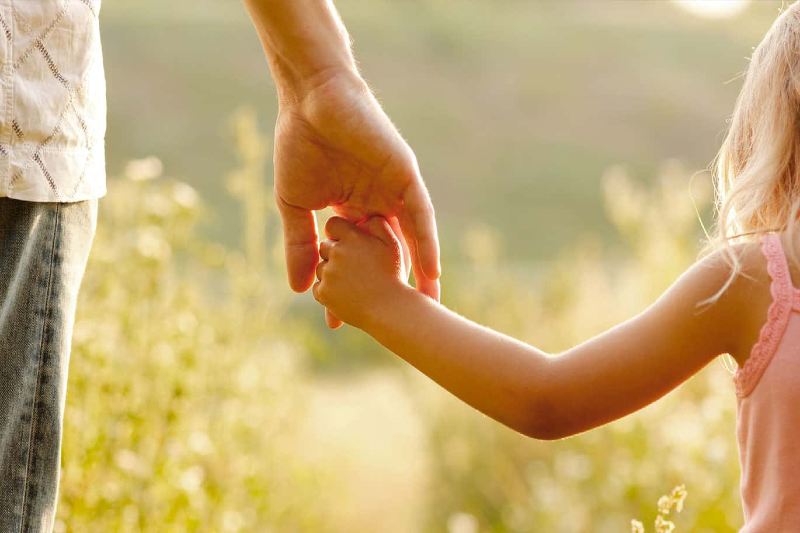 However, child custody arrangements won’t always work in your favour. Because of this, it’s very important to think carefully about hiring a family lawyer, such as Robinson Lawyers, to help you argue your case. Even if you don’t end up in court, child custody is still a complicated thing to agree on, and a lawyer will be able to streamline the process.

Below are our top five reasons why you should speak with a lawyer about child custody. They include:

Child custody cases generally take some time to work through, and they can become complicated and stressful for your children and you. Having the support of a family lawyer specializing in child custody disputes will ensure things are as easy as possible for you. For example, a lawyer will be able to help you argue your case with regards to why you should get custody or joint custody of your children, giving you a much higher chance of winning.

END_OF_DOCUMENT_TOKEN_TO_BE_REPLACED

What is forensic evidence in a criminal matter. It’s a near certainty in today’s mobile culture that your criminal lawyer will need to deal with traces of digital evidence somewhere in your criminal case. In cases where information is hidden, erased or altered in some way forensics allows us to discover more information, to draw additional conclusions about existing evidence and even find new material.

It’s important to know where to find the digital bread crumbs. Each day new locations for data are created, new methods of communication, new programs designed to store, encrypt, or automatically erase critical information are deployed. But where should you look? It’s important to have a checklist that is growing all the time but includes at least the following:

END_OF_DOCUMENT_TOKEN_TO_BE_REPLACED 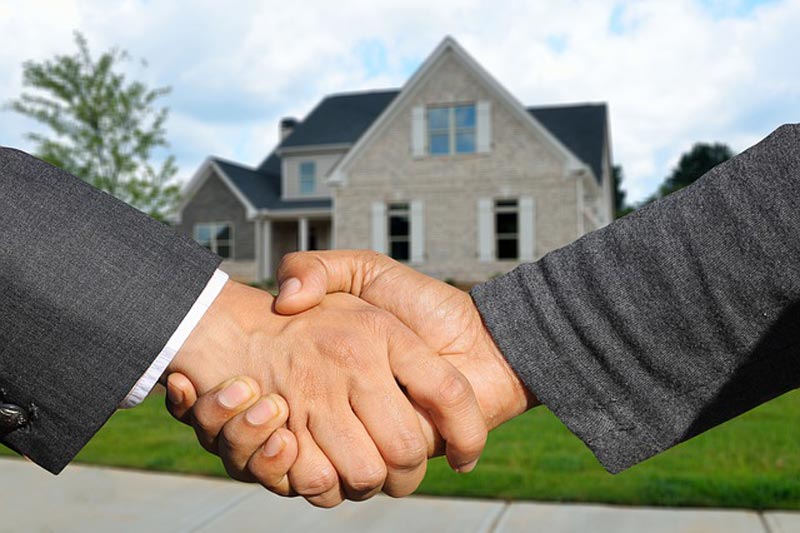 END_OF_DOCUMENT_TOKEN_TO_BE_REPLACED

1.1 FORMATION. The Member agrees to form a Limited Liability Company (“Company”) in accordance with the provisions of title 3, chapter 101 of the Texas Business Organizations Code. The Company will be formed as an LLC, effective immediately upon filing of a Certificate of Formation with Secretary of State of Texas.

A statement will be filed with the Secretary of State of Texas to effect a change to the Certificate of Formation if the registered agent or registered office changes.