What Happens To My Super If I Get Divorced? 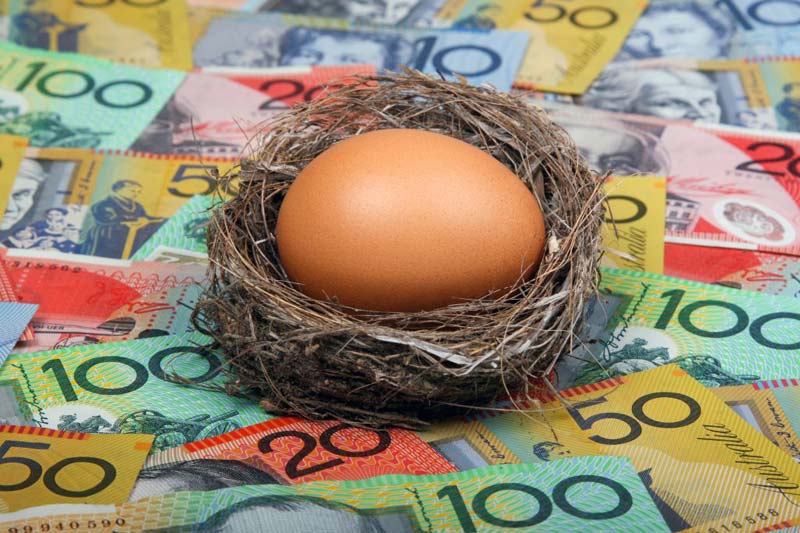 Divorces can get messy lawyers tell us especially if you’re getting separated because of a major falling out with your partner. Unfortunately, there are a lot of things that you need to think about when it comes to divorces or separations, including the way in which your finances and assets are split.

One of the most commonly overlooked asset classes when it comes to divorces and separations is superannuation. A lot of people don’t even think about what’s going to happen to their super when they get divorced, which means that it can become a major sticking point in separation courts. Super disputes are a major issue for many family lawyers, and a decent lawyer can help you achieve the best outcome for you and your circumstances.

What Happens To My Super When I’m Separated?

If you get divorced or terminate a de facto relationship, there’s three things that can happen to your super accounts: