What Does Presumption Of Parentage Mean In Family Law? 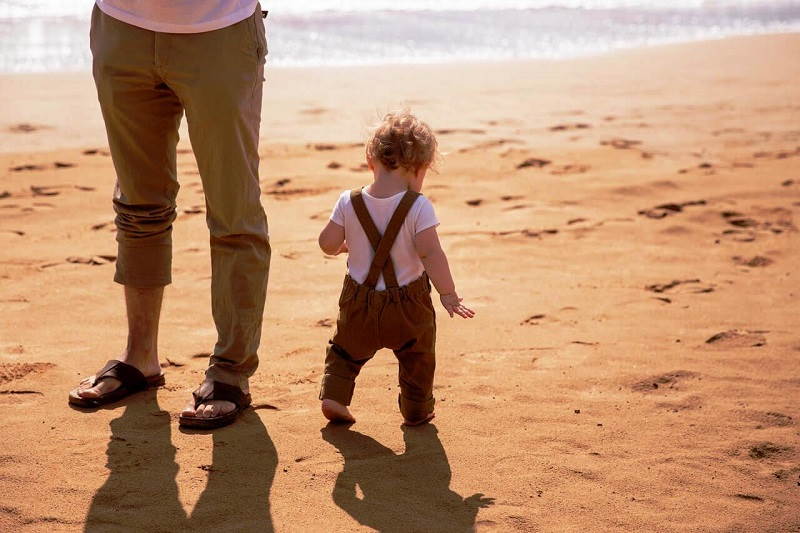 Conversely, it could be that someone who believes they are the father of a child and wishes to have contact with them has their claim disputed by the child’s mother, who states that someone else is the child’s father.